Новости Counter-Strike: Global Offensive 12 августа 2015, 19:32
FACEIT has announced that it will host a matchmaking-style league with $20,000 in cash prizes every month.
While the community waits for news about the next season of the FACEIT League, the UK-based organisation has come up with a brand new and innovative competition to pit the best and most skilled players against each other in unconventional matches.
After discussing a queue-league system with professional CS:GO players for weeks, FACEIT has come up with the Pro League, which will offer $20,000 in prizes every month.
TaZ excited about the FACEIT Pro League
The initial pool of talent consists of players coming from the best teams in Europe, but FACEIT wants to give up-and-coming talents the chance to prove their worth as well. The top 60 players in the Master League ranking will secure spots in a qualifier, in which they will fight for five places in the Pro League.

For more information about the Pro League, check out . 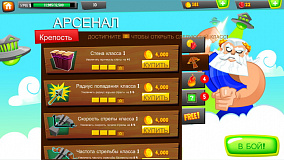 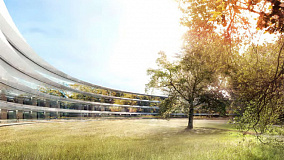 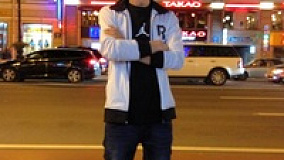 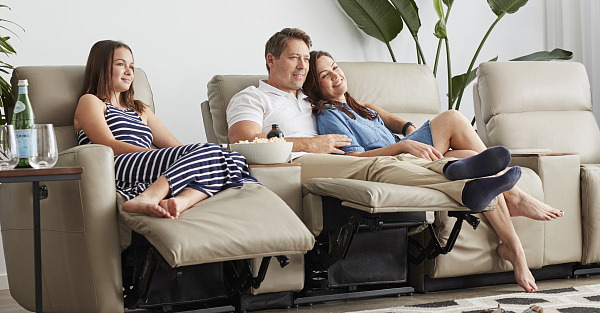 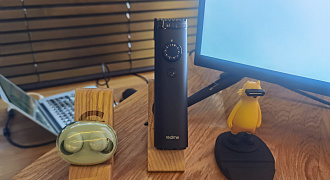