Новости Counter-Strike: Global Offensive
world292 | 14 Августа 2015 11:24
TSM defeat rivals fnatic 3-0 (16-4 on de_inferno and 16-10 on de_dust2, with a one map advantage) in the grand final of GameShow League's second season.
Much like , Game Show Studio's was beset with delays due to teams' increasingly hectic schedules, and took nearly eight months to reach the grand finals.
With a between first and second place however, the eventual grand final which played out today was not a matter to be taken lightly.
With TSM having advanced through the upper bracket, the Danish outfit went into the best-of-five series with a one map advantage. and his men needed no such buffer on the first map however, as it was a 16-4 whitewash for the Danes. 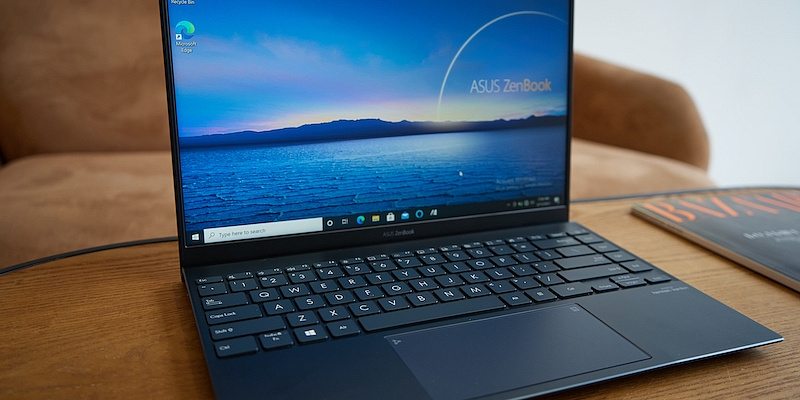 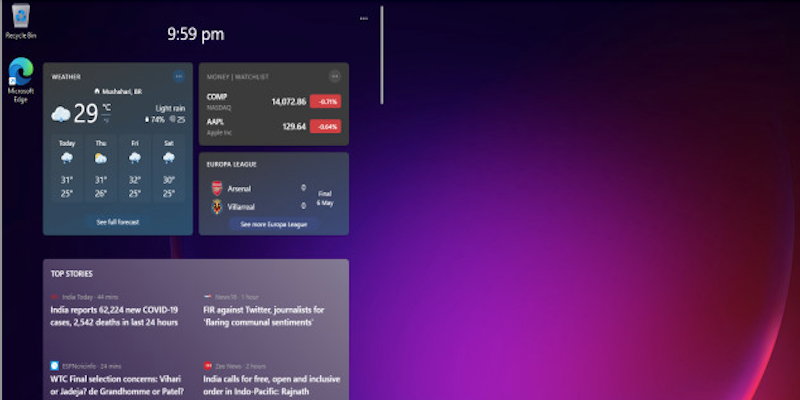 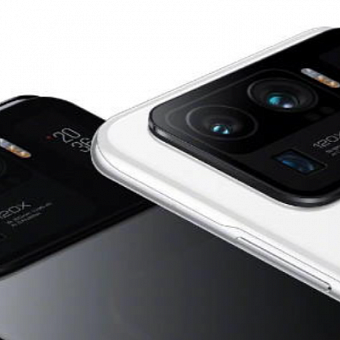 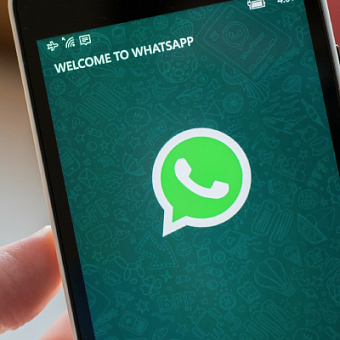 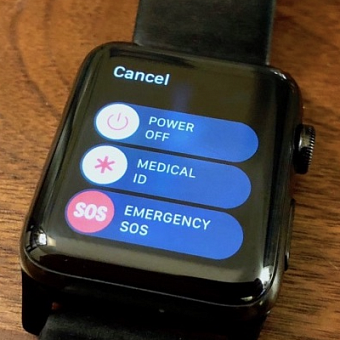 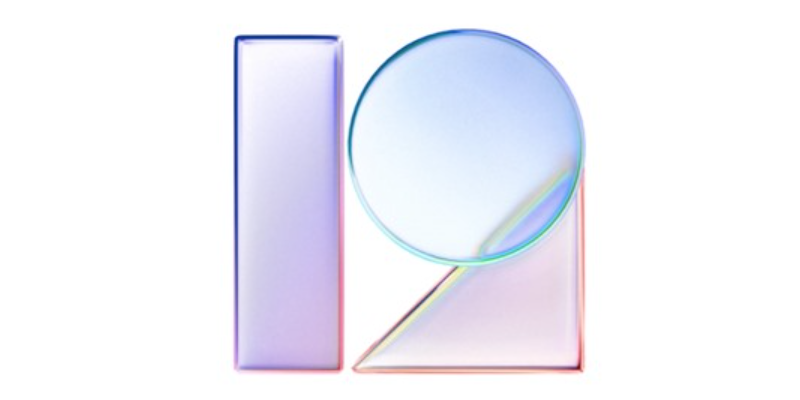